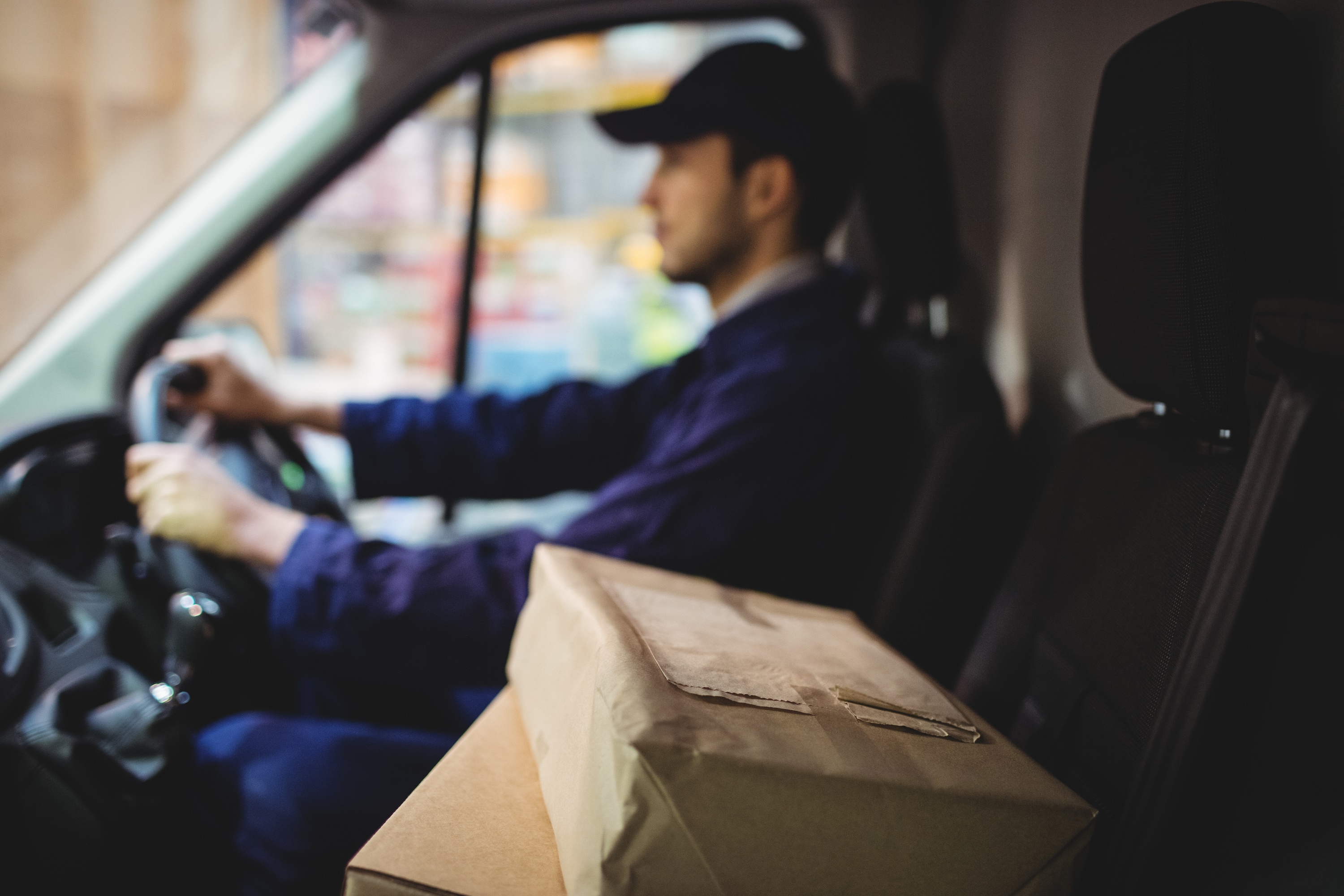 By now you’ve likely heard of “The Great Resignation”— workers quitting in droves, leaving a trail of job vacancies in their wake. In fact, more than 4 million workers left their jobs in April of 2021 alone—and traditional 9 to 5 jobs aren’t the only ones on the chopping block. Many workers are striking out on their own, becoming independent contractors, starting their own businesses, and leveraging the gig economy to do so. The gig economy has been on track for tremendous growth in recent years. But despite its growing popularity, it still finds itself susceptible to the same labor shortage concerns as other industries.

And while gig jobs may have initially lured workers in with more flexible hours and the opportunity to create their own schedules, those benefits are falling short during the current labor shortage. Schedule flexibility simply isn’t enough to keep people satisfied amid the backdrop of today’s post-pandemic, worker-fueled angst. Contractors are demanding more.

If companies want to attract and retain more contractor partners, they need to start listening to the new demands of today’s 1099 workers.

How to Retain Quality Independent Contractors

While some amount of job hopping is to be expected within the gig and freelance economy, companies still need to find ways to attract and retain more talent. And with the growing competition among  businesses, that’s increasingly important. Here are three ways companies can meet the moment and boost attraction and retention among contractors.

1. Have a clear hiring and onboarding process

A clear hiring and onboarding process helps independent contractors feel empowered as they engage with your platform. Companies should streamline the process so it can be done in as few meetings as possible. This increases the chances of contractors following through with the hiring process to the end.

Companies are also wise to invest in training so contractors feel supported and ready to hit the ground running. Many independent contractors are technically operating their own business or LLC for the first time. Oftentimes this job may be a significant first step in venturing out on their own and away from traditional work models. Third-party companies can differentiate themselves by providing considerable support and resources  as they set out on their own. Companies that help set up their contractors for success like this are more attractive to applicants and more likely to build loyalty in a competitive labor market.

In certain sectors of the gig economy, safety concerns have also caused workers to flee. During the height of the pandemic, many workers were being branded as “essential,” only to feel that their health and wellbeing were on the line every day. A one-time bonus or incentive isn’t enough to make people feel that their company values their partnership—gig companies need to continue to prioritize appropriate COVID safety measures to ensure their contractors and customers are protected.

In addition to health concerns, personal safety issues should be addressed as well. Independent contractors need to feel safe interacting with the general public, often in one-on-one scenarios for deliveries or services. They have high levels of interaction each day. Businesses need to make sure their contractors are protected during these person-to-person transactions as well. That can boil down to anything from training on how to handle specific conflicts to when and how to escalate safety concerns. As independent as they are, contractors still need to feel protected enough to function with autonomy.

Across all industries, workers are looking to get paid faster, and the gig economy is no exception: 4 in 5 contractors want more flexible pay. They’re tired of waiting for payday and tired of dealing with the week-by-week pay variance and the financial instability that comes along with it. They want a pay schedule that’s as flexible as their work schedule.

This is of particular concern to independent contractors because they often have to front their own money to propel their business. For example, a delivery driver may have to pay for mileage without being reimbursed for several weeks. This can lead to huge gaps in cash flow. Offering same-day payouts to contractors after job completion can be life-changing.

Instant payouts like these have become the new normal for independent contractors. And the rise of these flexible pay models means that now workers are vetting jobs for this crucial benefit before taking them.

Companies that do right by their workforce attract and retain more workers, period. And when it comes to better benefits like flexible pay, providing them leads to a clear competitive advantage in today’s labor shortage.

Branch offers a standardized way to instantly pay independent contractors—even after each job. Offering instant payments gives you the competitive advantage you need to win out over other gig companies and attract and retain more talent. 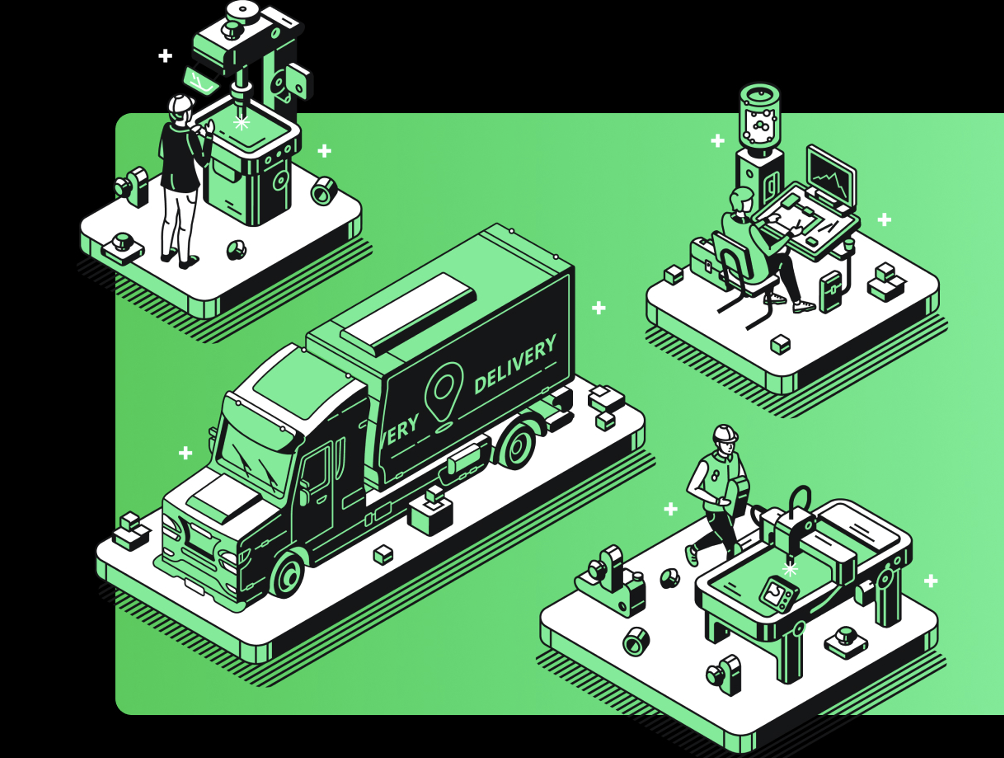 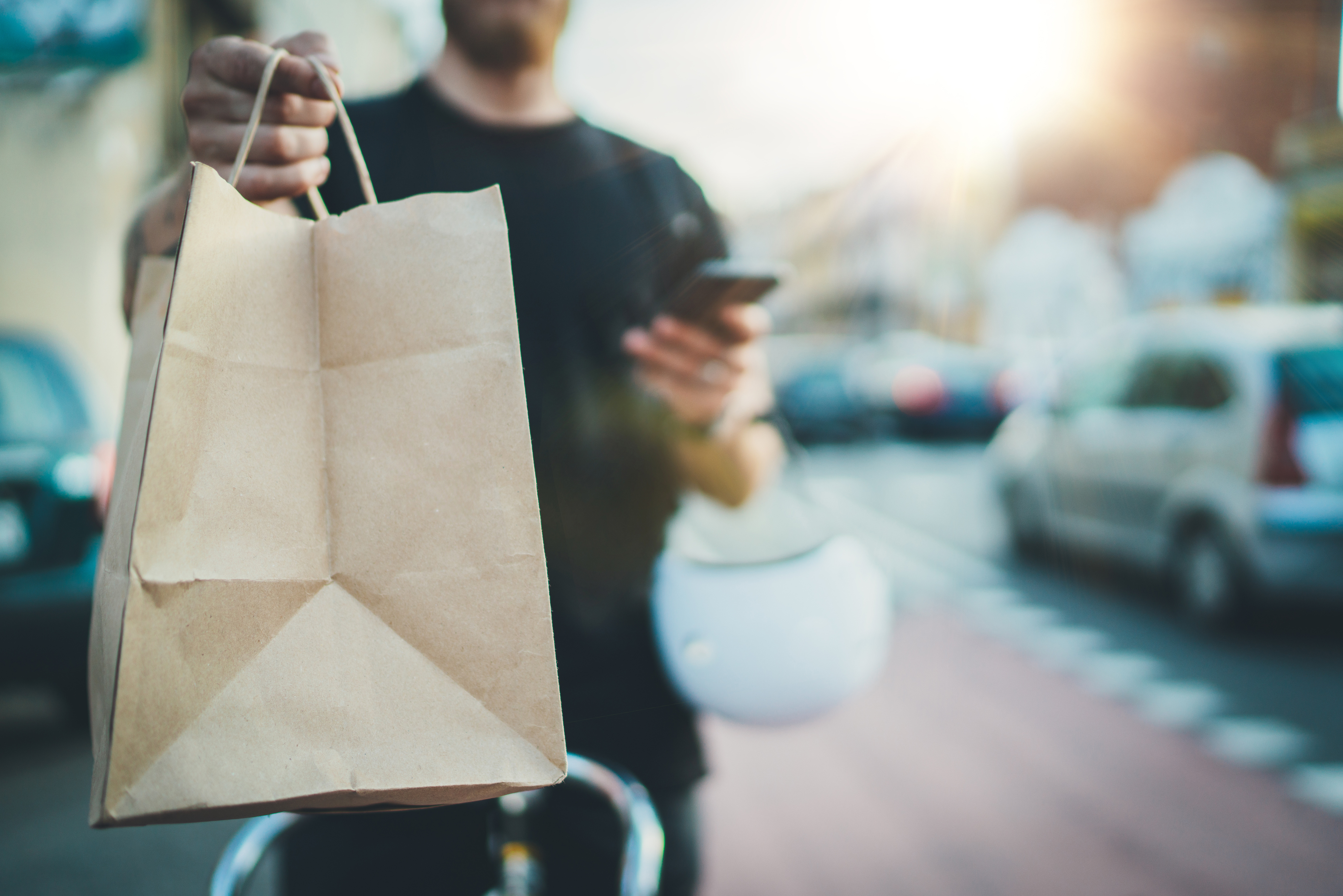 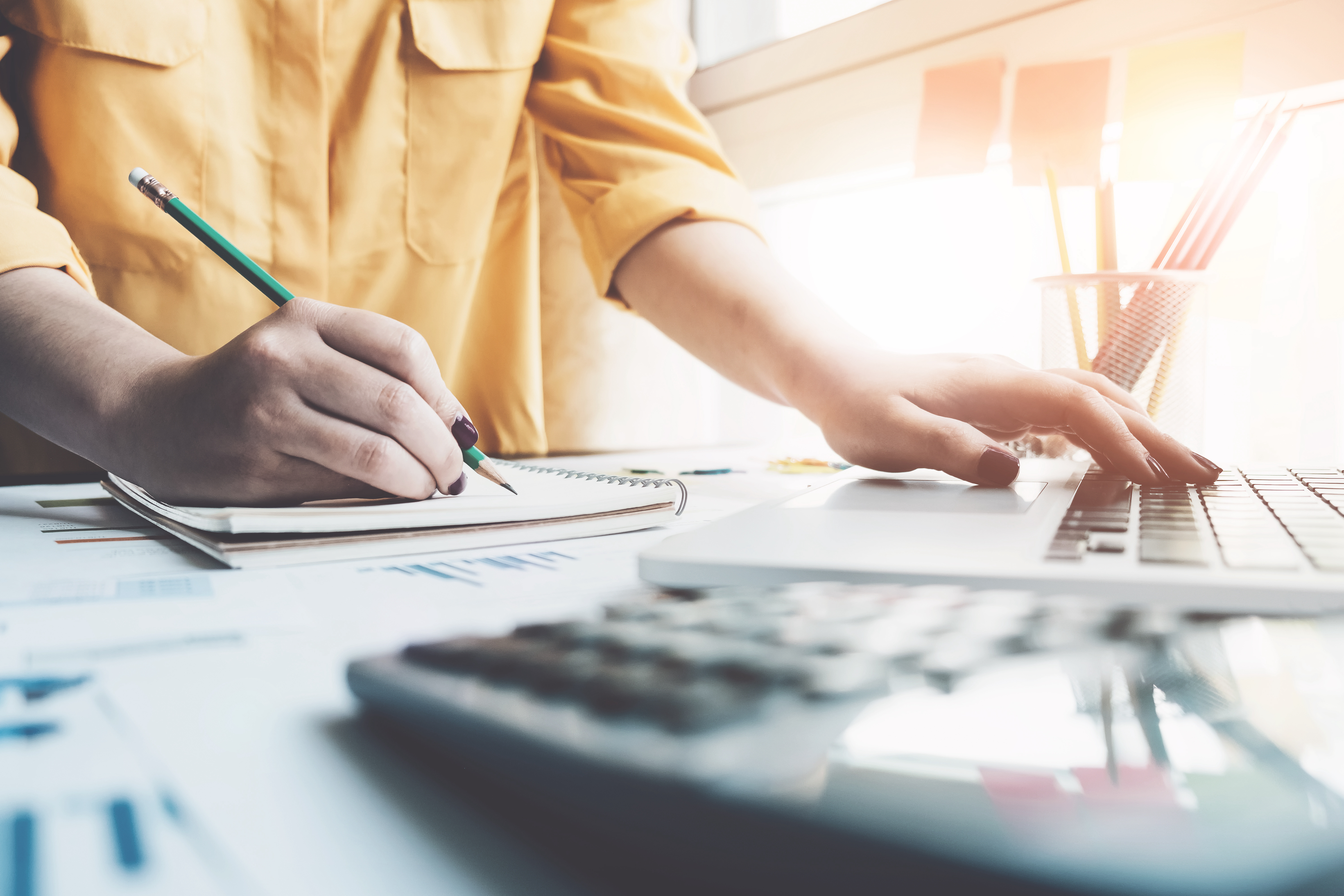