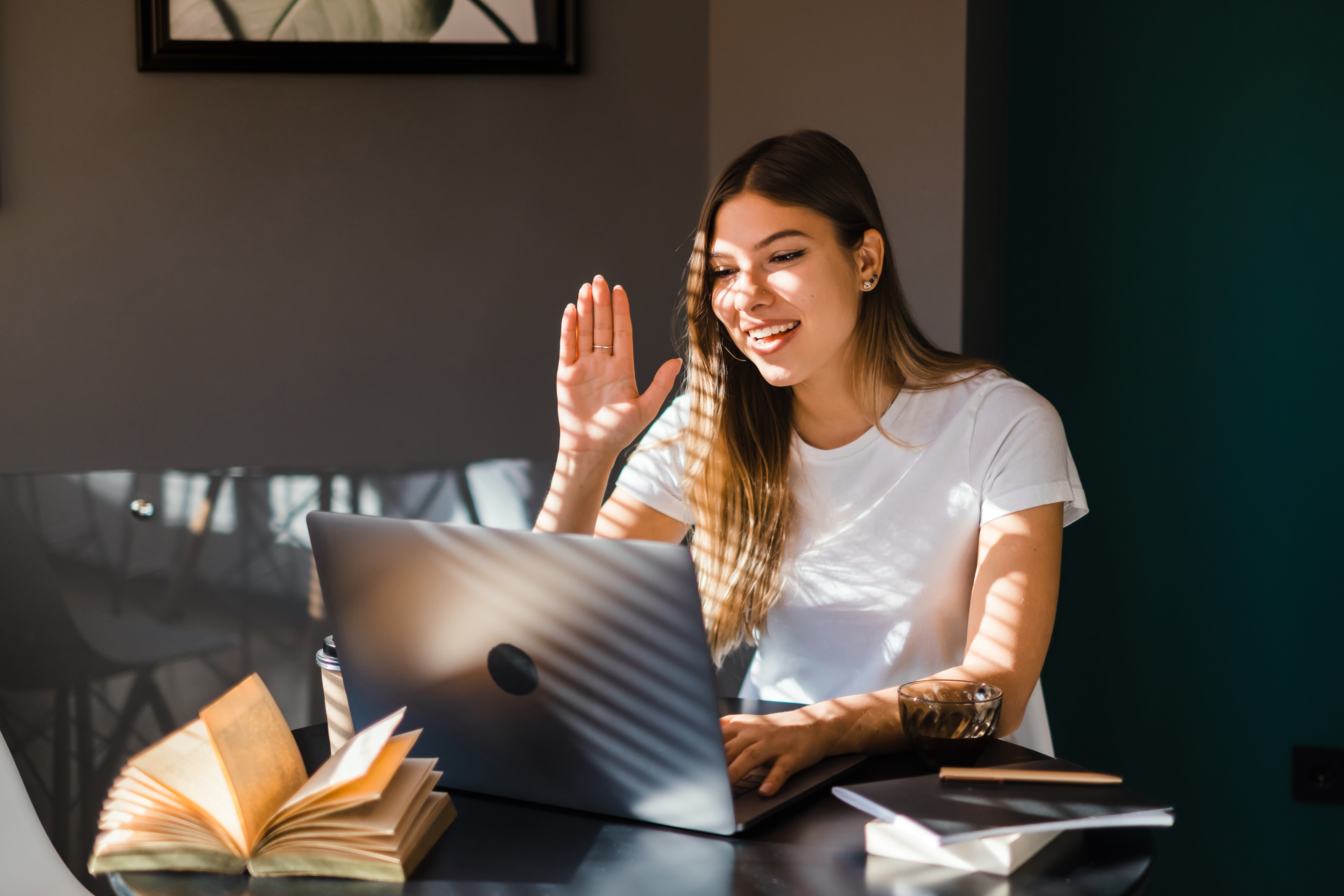 As work from home became the norm for jobs that allowed it—and more people carved out their own careers in the gig economy—the words we use to talk about work and payments have changed. Not only have people started earning money in new ways (hello, gigfluencers!), but how people get paid has changed, too. That’s why we’ve compiled some terms that are new on the scene for this new era of work and payments. Read on to learn about digital wallets, side hustles, and everything in between.

Agile workplace: A physical work environment that prioritizes flexibility, where employees can use whichever space meets their needs at the time.

Digital nomad: Someone who works remotely and telecommutes instead of living where their office is. Digital nomads are “location-independent” and can work from anywhere.

Digital disbursements: Fast, digital payments to workers that can be deposited directly into their accounts.

Digital wallet: The top way workers are managing their money and getting paid today, digital wallets allow users to spend, store, or transfer funds virtually through software or a mobile app.

Earned wage access (EWA): A way for workers to access a portion of their earnings ahead of payday. It’s a solution that can help people cover unexpected expenses between paychecks. Also sometimes referred to as flexible pay or instant pay.

Freelancer: Someone who is not employed by an organization but who works as an independent contractor and gets paid on a per-job basis.

Gigfluencer: A person who is an influencer but doesn’t use their influencer jobs as their primary source of income. In other words, gigfluencers often have other jobs but use social media influencing as a side hustle. Many began to monetise their content for the first time around the start of the COVID pandemic.

Great Resignation: Also known as "the Big Quit" and "the Great Reshuffle," the Great Resignation references the ongoing trend of workers quitting their jobs in large numbers following the wake of the COVID pandemic, in search of higher wages, better opportunities for career growth, and more work-life flexibility.

Hot desking: The practice of allocating desks to workers on a rotating system, rather than assigning each worker their own specific desk.

Influencer: People with a purported expert level of knowledge or social influence in their field.

Last day pay: The process of paying a worker their final paycheck. Final paycheck laws vary by state, with some requiring that workers be paid immediately or the same day they quit or are terminated.

Last-mile delivery: The final leg of a delivery journey, where goods from a warehouse, store, or transportation hub are brought to their last destination, whether that’s to a home, business, or other physical space.

Off-cycle payments: Payments to workers made outside of the regular pay period. Examples of off-cycle payments include tips, reimbursements, a one-time bonus, or a final paycheck.

Quiet quitting: A term that references employees devoting less time to their work, or silently stepping back from overworking in order to only fulfill the basic demands of the job. This movement has been in reaction to several factors, namely workers seeking higher wages and refusing to do extra work for which they are not compensated.

Remote-first: Used to describe companies that consider work from home the primary option for its employees.

Remote worker: Someone who works from home or another location separate from any centralized place of work.

Side hustle: An extra job a person takes in addition to their primary job in order to supplement their income or pursue a new endeavor. Also called a side gig or side job.

Telecommuting: Another word for working from home, where people do not commute to a central place of work, but instead operate from their home or other dispersed locations.

WFH: Abbreviation for "work from home." 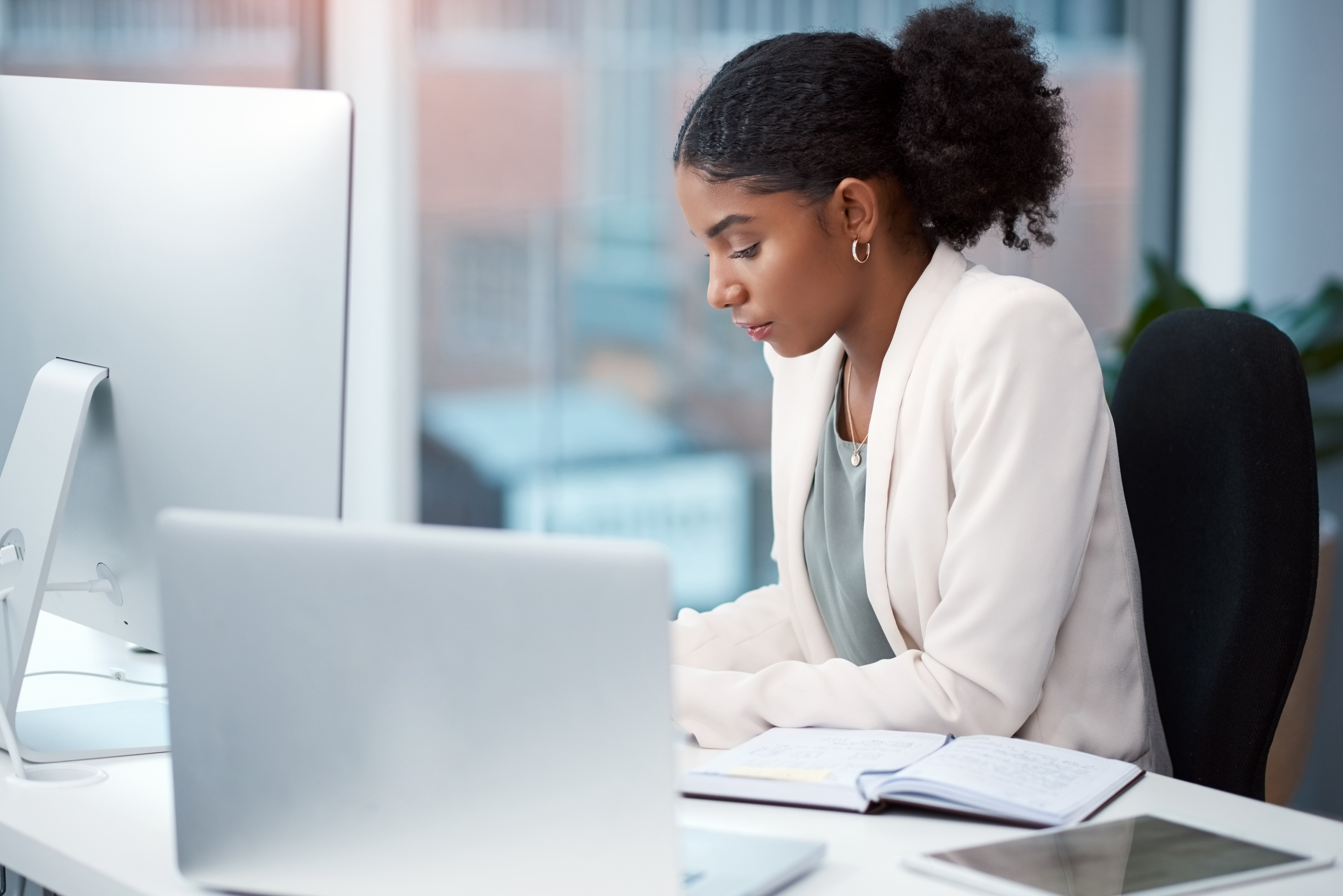 Looking to Save Time on Payroll? Use These 9 Strategies 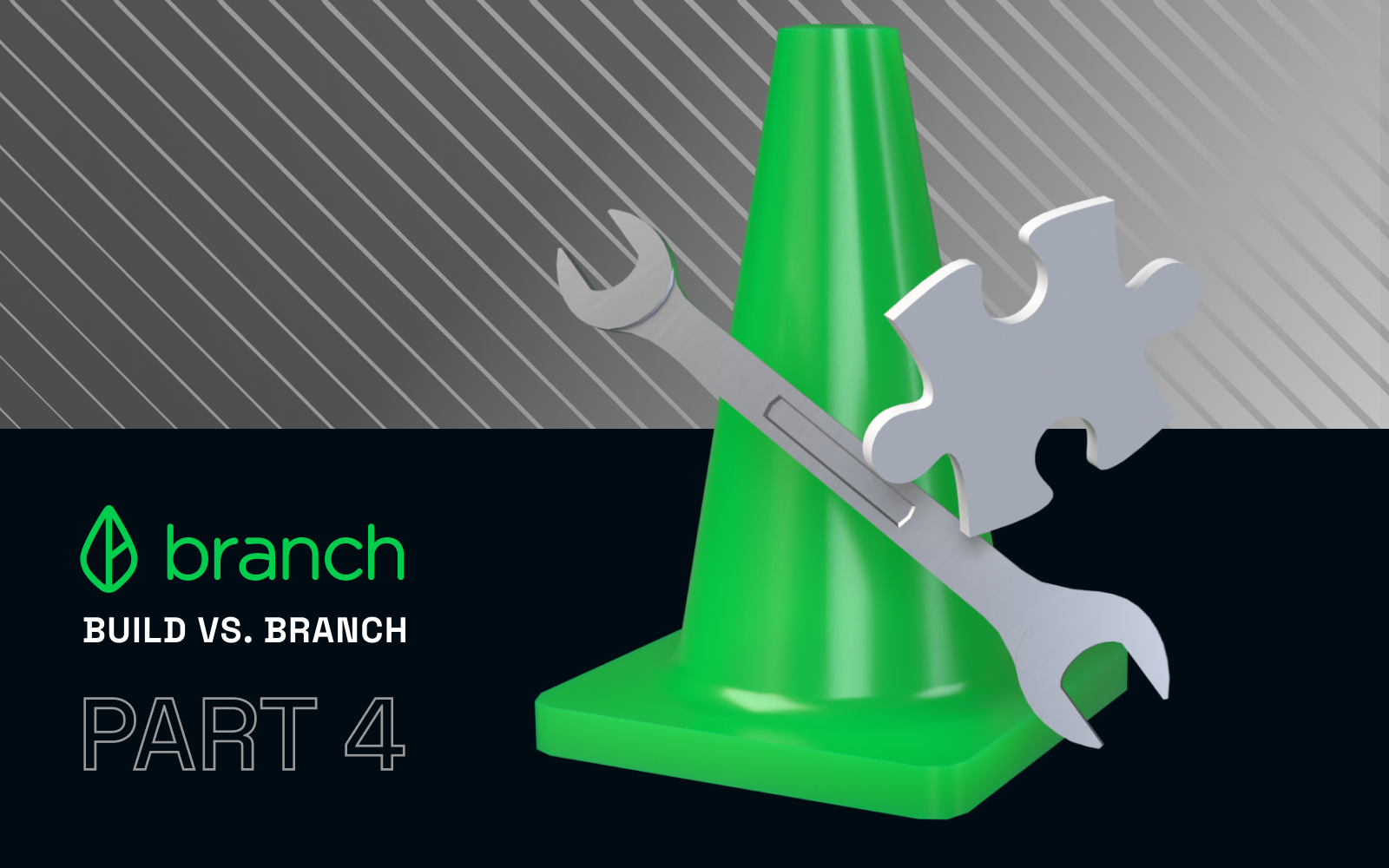 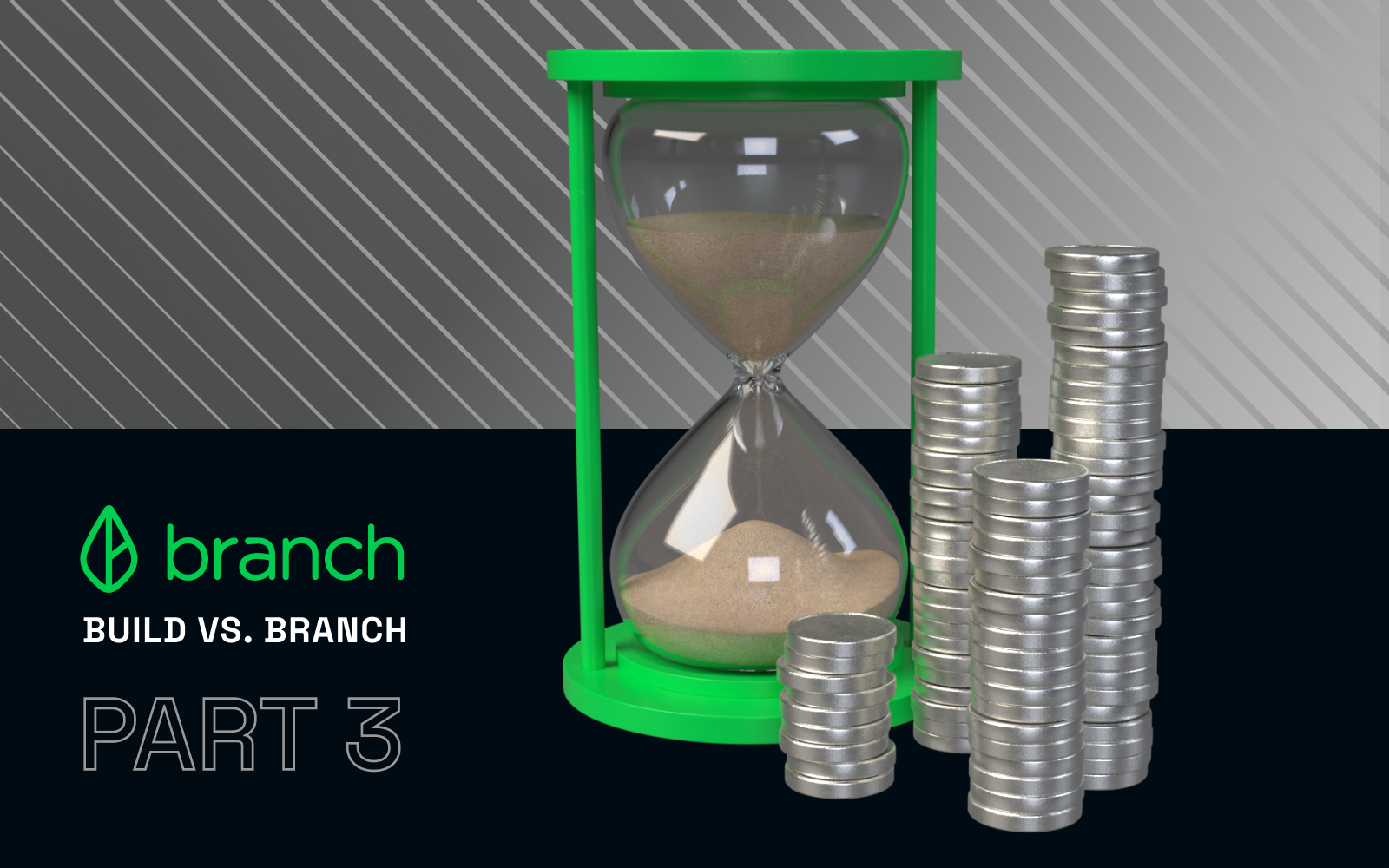