“I had an initial phone call and I think we were live a couple hours later. We ended up getting everyone paid with Branch that day.” 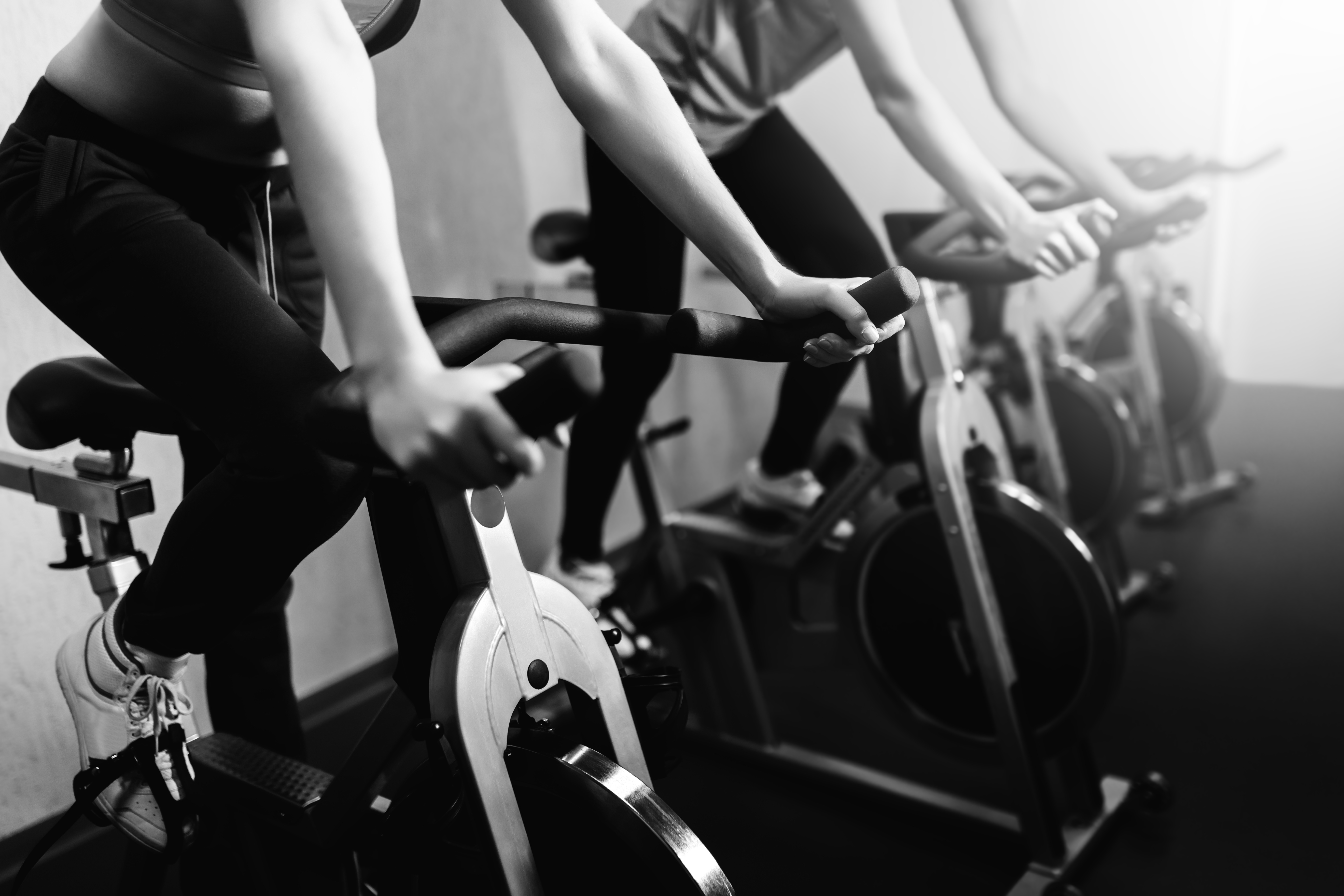 Three15 is a franchised fitness studio with locations in both Tuscaloosa and Birmingham, Alabama. Combining 15-minute segments of cycling, barre, and strength work, classes at Three15 are high energy and fast-paced. Mandy Moseley owns four locations of Three15 studios in addition to teaching—finding herself both behind the scenes doing payroll as well as leading classes as an instructor. She sought a comprehensive 1099 payments platform that would streamline payroll and help modernize payment processes for her team.
‍

Moseley selected Branch to replace outdated payment methods (like paper checks) and help her pay each instructor digitally with one streamlined platform. Instructors can now get paid faster through their Branch Digital Wallet, creating less administrative hassle for Moseley and her team—and more satisfied instructors. Instructors can spend money directly from their Digital Wallet or with their physical Branch Cards, which are debit cards that can be used anywhere Mastercard is accepted.

With a quick onboarding process, Moseley found that Branch could conveniently pay both her 1099 instructors and her one W2 employee at no cost. Instead of using multiple systems to pay her instructors, she was now using one fast and streamlined method.

“I had an initial phone call and I think we were live a couple hours later. We ended up getting everyone paid with Branch that day.” - Mandy Moseley, Owner, Three15 Studios

By using Branch, Moseley has eliminated the time and cost of issuing paper checks. She and her team can now pay all instructors digitally each week with just a few simple clicks. Moseley was also impressed with the Branch customer success team, citing that she always received prompt responses and Branch was available to answer any questions she had throughout the process.

With Branch implemented at all of her studio locations, Moseley now enjoys the time and money saved by paying all of her instructors in one streamlined, digital way. And she sees modernized payments as a major draw in attracting and retaining talent. “No one wants a paper check,” Moseley says. “Plus, it saves me so much time. Everything’s been seamless.” 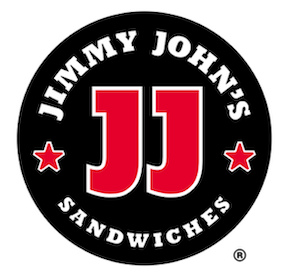