How Branch Is Helping America's Hourly Workers Get Paid

"It's very terrifying when you look at your bank account, you have no money coming in, you don't know when you're going to get your next paycheck, and you're like, 'What do I do?',” she explained to a reporter for CBS News.

Not only was she concerned about how to pay some of her monthly expenses and food, but she also grew very worried about being able to stay in her house.

The Government shutdown has brought the story of America’s paycheck-to-paycheck economy into a much wider light. It illustrates the dire financial situation most Americans feel each week, leading up to their respective paydays.

With all the headlines, it suddenly became crystal clear that even a brief lapse in income stability can wreak havoc on a family. It started to gain momentum as headlines about missed paychecks and furloughed workers going to extreme ends to secure funds showed the hardships that can be exacted on low-wage government workers.

Food banks contained inside massive warehouses helped feed furloughed employees and many others were looking to the gig economy to try and grab hold of any funds.

According to the chairman of the White House Council of Economic Advisers Kevin Hassett, he told reporters last week that one of his employees had turned to Uber to make up for the lost income.

While the spotlight was on the government’s thousands of out-of-work employees, this is a challenge that millions more are feeling on a daily basis. They’re from a variety of generations -- Millennials, Gen X, and even baby boomers.

In fact, this is something experienced right now by pretty much anyone in America who has a job -- and most hourly employees.

“It's astronomical what people need just to make it month to month,” said Heidi Shierholz, a former chief economist at the Department of Labor. “Given the high cost of transportation, housing, healthcare -- there is often no wriggle room.”

American Workers Struggle to Save, Prepare for Financial Calamity

Most of the check-reliant workforce is just a step away from financial disaster, and they have limited savings to bail them out. Has America ever been more dependent on a paycheck?

Increasingly, research, deeply-personal stories, and surveys are illustrating that the nations 80 million hourly workers are reliant on their checks.

Here’s some of the stats that are showing just how much a check means to them:

All signs are pointing to a robust, hot job climate.

Consistently, each job report indicates that more American companies are hiring. The unemployment rate is in uncharted low territory. But, even as we experience a strong economy, it’s become more difficult for most Americans to save cash because they haven’t seen wage growth.

Theoretically, it’s an employee’s market, and increasingly, many are voting with their feet to leave one job in favor of another that will pay even slightly more. According to research from the Federal Reserve, there’s no signs that wage growth will take any leaps. "We do not foresee a sharp pickup in wage growth nationally if the labor market continues to tighten as many anticipate," researchers wrote in a letter last week.

At the same time, it’s become more difficult to put down extra savings while paying for things that continue to raise in cost: child care, housing (rent and mortgages), medical expenses, and other routine bills. These families are being stretched financially thin, and in some cases are forced to rely on taking drastic measures to get the funds they need, such as predatory payday loans.

When we built Branch, our goal was to build a workforce management solution that addressed the needs of today’s hourly worker while also helping large enterprises meet the growing demands of staffing, management and employee engagement.

It’s become very clear to us, however, that the two-week pay period simply doesn’t work for the modern hourly worker. According to our own research and data, there’s a dire need for employee’s access to their cash flow: 70 percent of hourly employees had borrowed money from friends and family in the last three months and over 75 percent were incurring hefty overdraft fees to help deal with unexpected expenses.

That’s why we’re transforming the antiquated and inefficient payroll process.

It’s time to let hourly employees tap into their earnings when they need it. No more worrying about payday loans, borrowing money from family and friends, or extending credit card debt.

With Instant Pay, real-time earnings technology is directly connected to an employee’s schedule which gives hourly workers instant access to earnings after each shift.

Bottom line: An hourly worker should be able to get their money on their terms and today, we’re making that possible.

And, because Branch has other unique features that help hourly workers, we’re seeing that the ancillary benefits in addition to hourly workers being able to tap into much-needed funds has also helped businesses see increased shift-coverage, decreases in absenteeism, and reduction in turnover.

We interviewed hundreds of hourly employees who are currently using the Branch app to check schedules, communicate with coworkers, and receive their paydays when they need it most -- on their schedule.

They revealed an often challenging landscape of navigating bills, monthly payments, utility bills, rent, and even medical payments -- they also showed us that even the simplest of tasks are made more difficult when you aren’t able to tap into payday funds early. For some Branch users, instant access to their funds help them grab an Uber ride home during a freezing spell and being able to avoid bank overdraft fees from a far-flung banking location.

According to our survey, here’s how the majority of those who responded told us how they use their access to payday funds from Branch.

In this new digital age, we often take advantage of the very conveniences that mobile devices and smartphones help with. For one Branch user, their physical bank location was nowhere close and an instant payment was a big help.

“The nearest location of my bank is 30 miles away from my work. I had an auto withdrawal I forgot about, and could not make it to the bank. It saved me a total of $72 in overdraft fees!” she told us.

“Once, in Chicago, I needed a ride home but didn't get paid until the next day. Chicago weather is extremely cold in the winter but with Branch I was able to cash out and get myself a ride home so I wasn't stuck outside freezing. :)”

In another instance, an employee needed to tap Branch funds so she could get her daughter's seizure medication.

“When I was short on paying rent. I was short at least $65 dollars and I was about to overdraft. I was able cover the overdraft and come up with the last of the rent.” 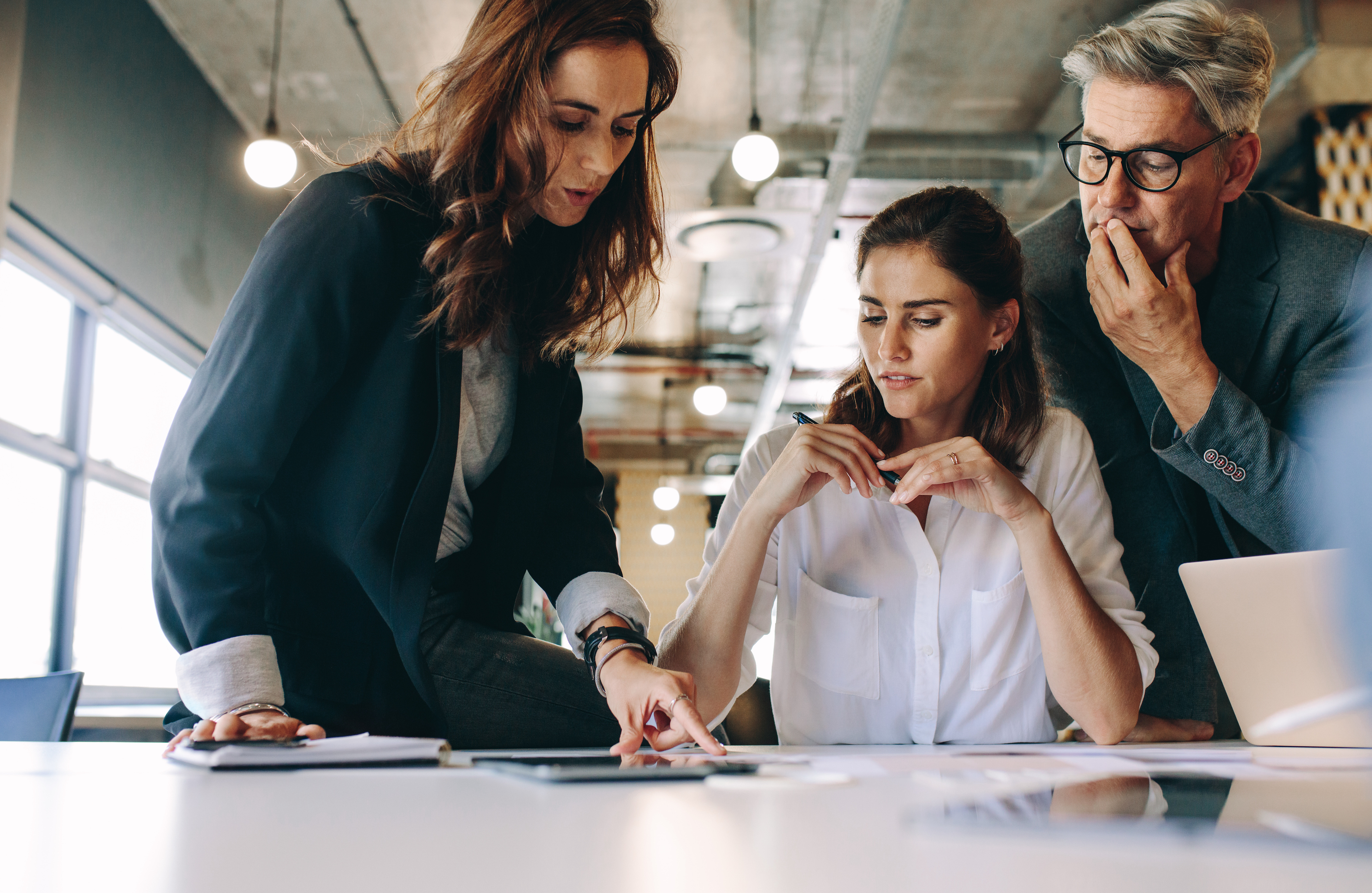 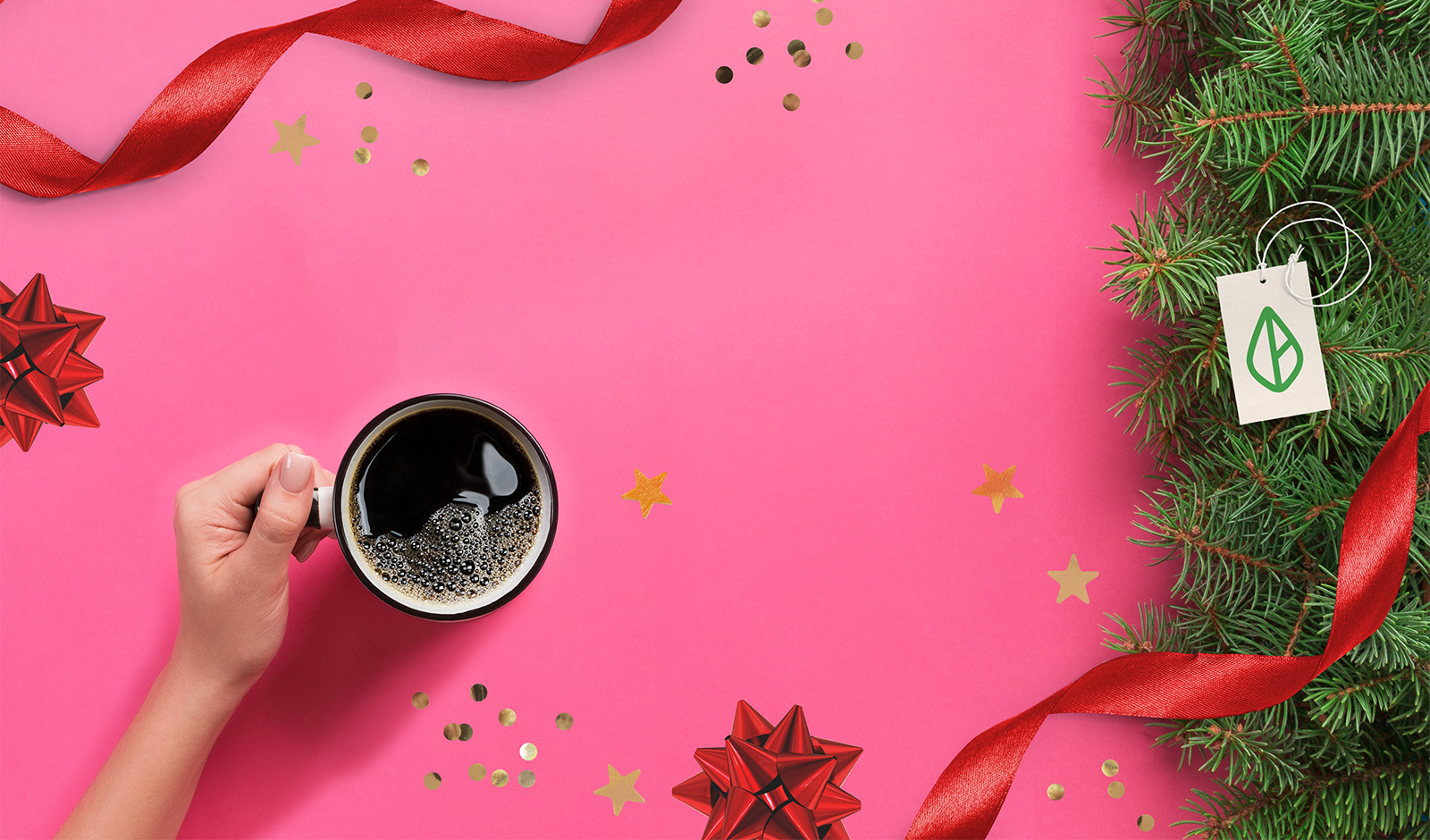 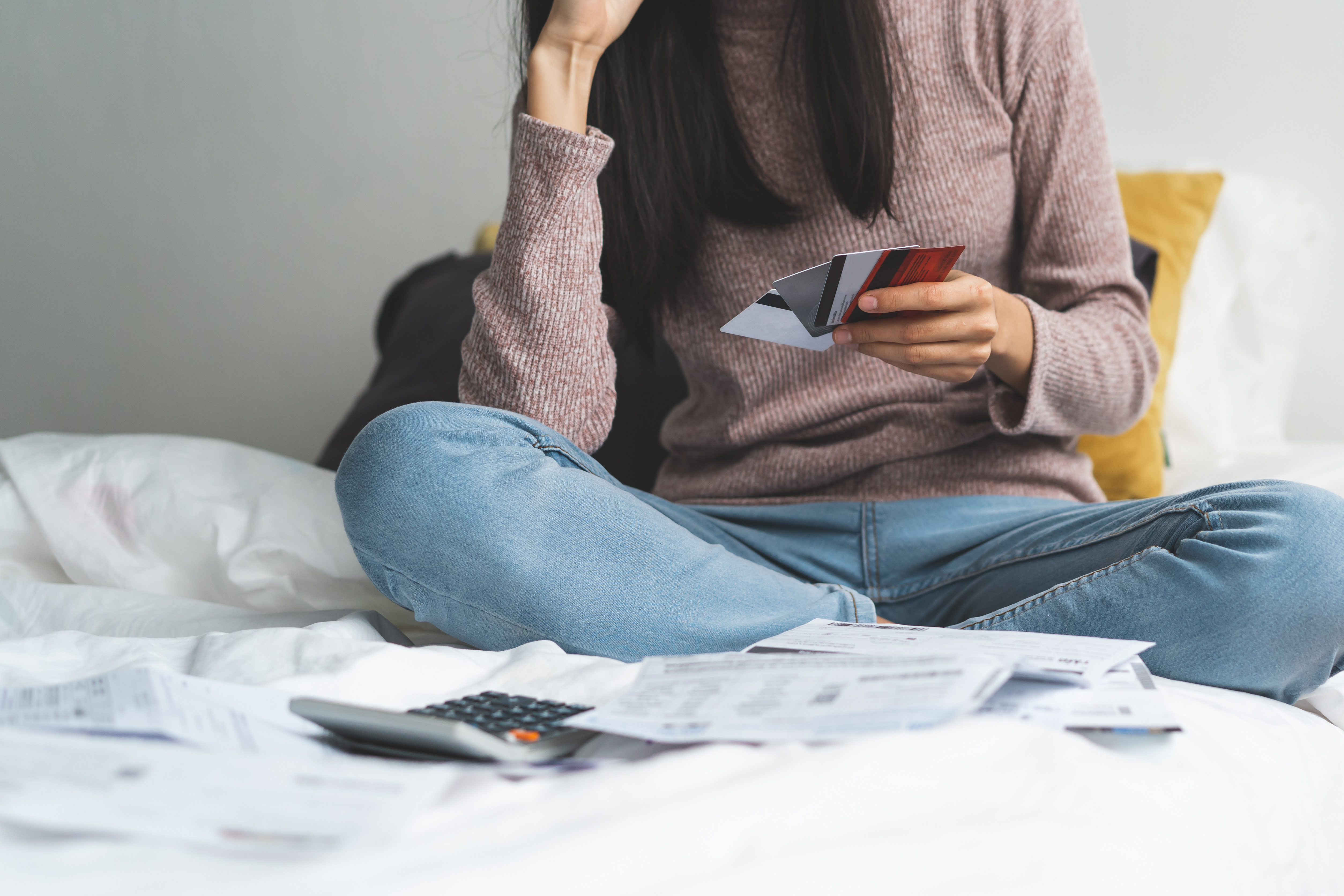