More Than Slurpees: How 7-Eleven is Conquering Digital

It’s no coincidence that the eponymous date also matches with one of the largest convenience stores in the United States: 7-Eleven.

In addition to coffee, snacks, sundries and an assortment of grilled meats, hot dogs and burritos, 7-Eleven has also brought one of the more iconic beverages to the masses: the Slurpee, a blended, carbonated icy concoction that is available in a myriad of flavors from the simple (wild cherry and Coca Cola) to the more creative (Cap’n Crunch Crunch Berries). This item has gained a cult-following, making prominent appearances in popular culture (Big Gulp, huh?), and even garnering more than a quarter million followers on Instagram.

It’s no coincidence that the chain has seized on the annual timestamp as it’s most anticipated and successful marketing venture -- free Slurpee Day. Their promotion joins other date-minded marketing efforts (Amazon Prime Day and Pi Day being the most notable) that have leveraged the viral capabilities of social media to generate buzz and bring customers to store locations across the country. If you want an idea of jost how rapturous the masses are for these frozen drinks, just Google '7-Eleven slurpee' and you’ll find any number of hundreds of articles touting the convenience store national holiday.

The convenience sector is an interesting part of the retail world. Known for smaller stores focused on neighborhood territories, often attracting large numbers of foot traffic in densely populated or highly-trafficked locations, their design is entirely built around serving the people in close proximity.

That mission hasn’t changed since the 7-Eleven brand was founded as an ice house in Dallas in 1927 by Joe C. Thompson, Sr., who had a handful of storefronts that doled out bread, milk, and eggs. Almost immediately, the roots were grounded in helping consumers avoid traveling long distances for the things they could easily get at larger markets -- stuff that people needed and could easily get by walking out the door and down the block.

Before they officially became known as 7-Eleven in 1946, they were called "Tote'm Stores" after a manager planted an Alaskan-themed totem pole in front of a location as an early form of advertising. They became so popular, they were added to all the locations and tied in nicely with the concept of consumers “toting” items away. Fun fact: they changed the name to ‘7-Eleven’ to match their store operational hours, open at 7 a.m., closed at 11 p.m.

In the early 1960s, the future foundations of success that would help position the retailer as one of the most formidable convenience stores in the world started. Joseph Thompson handed over the reins to his son, John Thompson Jr. helped transform the former loading dock / ice house into a multimillion-dollar drive-in grocery empire. Acquisitions and partnerships helped the brand reach global status and billion dollar sales.

Today, they have over 64,000 locations employing 45,000 people in North America, Asia, Europe, and Australia. If you think the viral success of marketing items like Slurpees is only common in North America, think again. The food inside 7-Eleven’s in Asia has reached a cult-like status, with YouTubers profiling their features and brunching on items ranging from dried squid and fish cakes to fatty beef and uber-popular fried chicken. You can find a location on almost every corner of Tokyo -- their reach has grown to 2,600 locations. A third of the planet’s 7-Eleven’s are in Japan. Compare that to little more than 100 in New York City, alone.

One thing has never changed in the last seventy years: a dedicated pursuit to customer service. Like many other strong retail brands that have emerged from humble roots (Dollar General is a good example), 7-Eleven’s earliest leaders praised customer service because they understood the value of attracting customers and doing whatever they could to keep them coming back. Thompson spent a lot of effort implementing consistent training programs for every location and developed uniforms for employees in an effort to let customers feel welcome no matter where they were.

“Give the customers what they want, when and where they want it.” -- Joe C. Thompson, Jr., 7-Eleven founder

How ‘Eleven’ Has Embraced Digital

Some of the most innovative advances in retail have happened because they were championed and created by 7-Eleven. Here are just a few of the concepts that are now part of the industry that were first introduced by the convenience store brand:

In an era when retailers are increasingly expected to become more digital -- to embrace the ethos of technology and to operate more like a software company -- 7-Eleven is doing just that.

They have deployed a series of apps and digital initiatives with a goal of keeping the retailer two-steps ahead of the competition, and connecting consumers no matter where they are. In a world that’s dictated in next-day shipping, the ability to order a frozen Slurpee from your mobile device and delivered to your door is a next generation blend that meets customer expectations and demand.

Gurmeet Singh, 7-Eleven’s CIO and CDO has been an instrumental part of shaping the brand to be both strategic and innovative in their approach to adopting digital initiatives. Today, their footprint is expanding not only just in physical locations -- the brand opened 1,000 new stores this past year -- but also their digital domain, which consequently involves a lot of work around delivery.

As customers are increasingly expecting 24/7 connectivity and service, "we need to be in their ecosystem," Singh said in an article featured on Tech Republic. That has coincided with a launch with Amazon lockers and even adding Amazon Cash to 8,000 of their locations. On their web site, you can see prominent links to 7-Select, where certain snacks and items are available via Amazon delivery.

While the strategy has been to remain familiar and friendly with Amazon, it’s roots, like the earliest days of the company, are based in customer service.
"The biggest aspect is having deep empathy with our customers, and doing a lot of observation of customer journeys to understand the friction points and really see things that the customers may not even ask you for," Singh said.
Today, a lot of their digital work has paid off. The company is consistently named at the top of lists like top 500 franchises on Entrepreneur and the number one spot on this year’s Convenience Store news top 100 ranking.

It’s not surprising that a company that is constantly demanding to move with the swift speed of a technology or software company, also puts some of that same digital freedom in the hand of the people who keep the locations running -- their frontline employees.

A number of stores across the country, represented by both cashiers and managers, use Branch as a tool to stay productive in a rapid and dynamic environment.

Many of the employees we spoke with cited that some of the biggest challenges were how busy the stores were -- warmer weather was driving lots of traffic and another location for an employee at the foot of an off-ramp were seeing increased activity. Keeping productive and keeping the crowds and lines moving efficiently was key.

“The rushes we get but it always great when a lot of people are coming in and out it challenges me to become faster at what I do.” Erikka V., told us.

Scheduling, once a paper-based process at the retailer, has now become a much more efficient process thanks to the employee self-service tools that Branch provides, including shift swapping, partial shift coverage, and secure employee messaging and engagement.

“We wait for our manager to post it and if we are not working we will get notified that she has posted a viewable schedule for us,” Tanya B. from Fort Myers, Florida said.

In an ever-busy world, the ability for employees to leverage their own personal mobile devices to receive alerts and notifications about upcoming shifts baked right into their calendar allows them to focus on life’s tasks without having to rush back to the store on off-hours. “It reminds me 2 hours in advance to my shift that I am scheduled. It helps when I’ve had a busy day or just get my days mixed up. Also you can message other employees about switching shifts and branch will let you know changes were made,” Samantha G., an employee from Corpus Christi, Texas said.

And because life happens, it’s important for employees to be able to leverage Branch in times when they have little notice to provide in order to get a shift updated. “I’m pregnant and knowing when I’m scheduled is a big deal. And being able to inform my boss in advance in case I have any appointments that come up. Branch is there to show me my schedule when I’m not at work also to help me get ahold of my manager along with other coworkers about a possible shift swap. Since I started with branch it’s been a very simple task to make changes or simply get to work in time due to all the reminders,” Samanth explained. 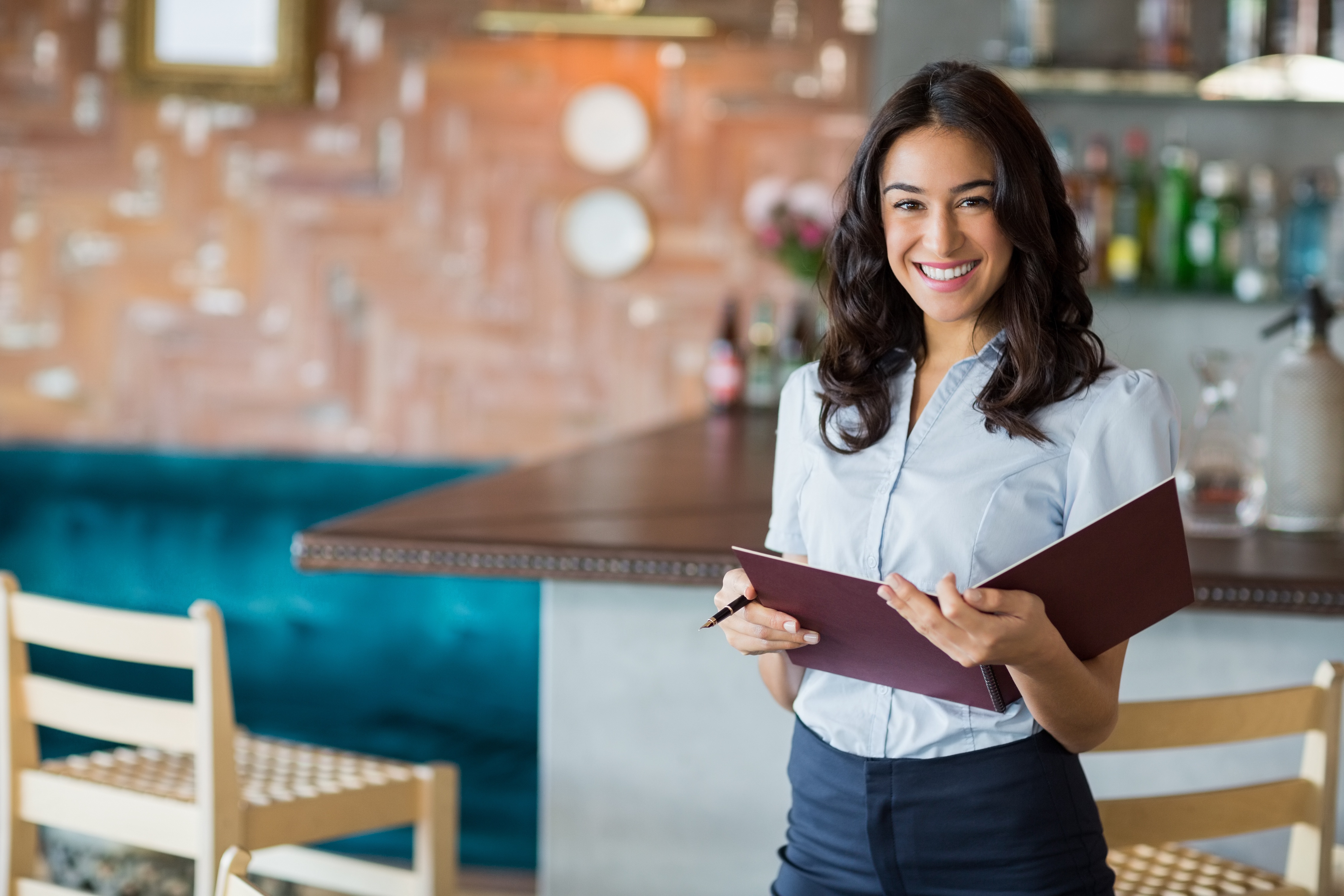 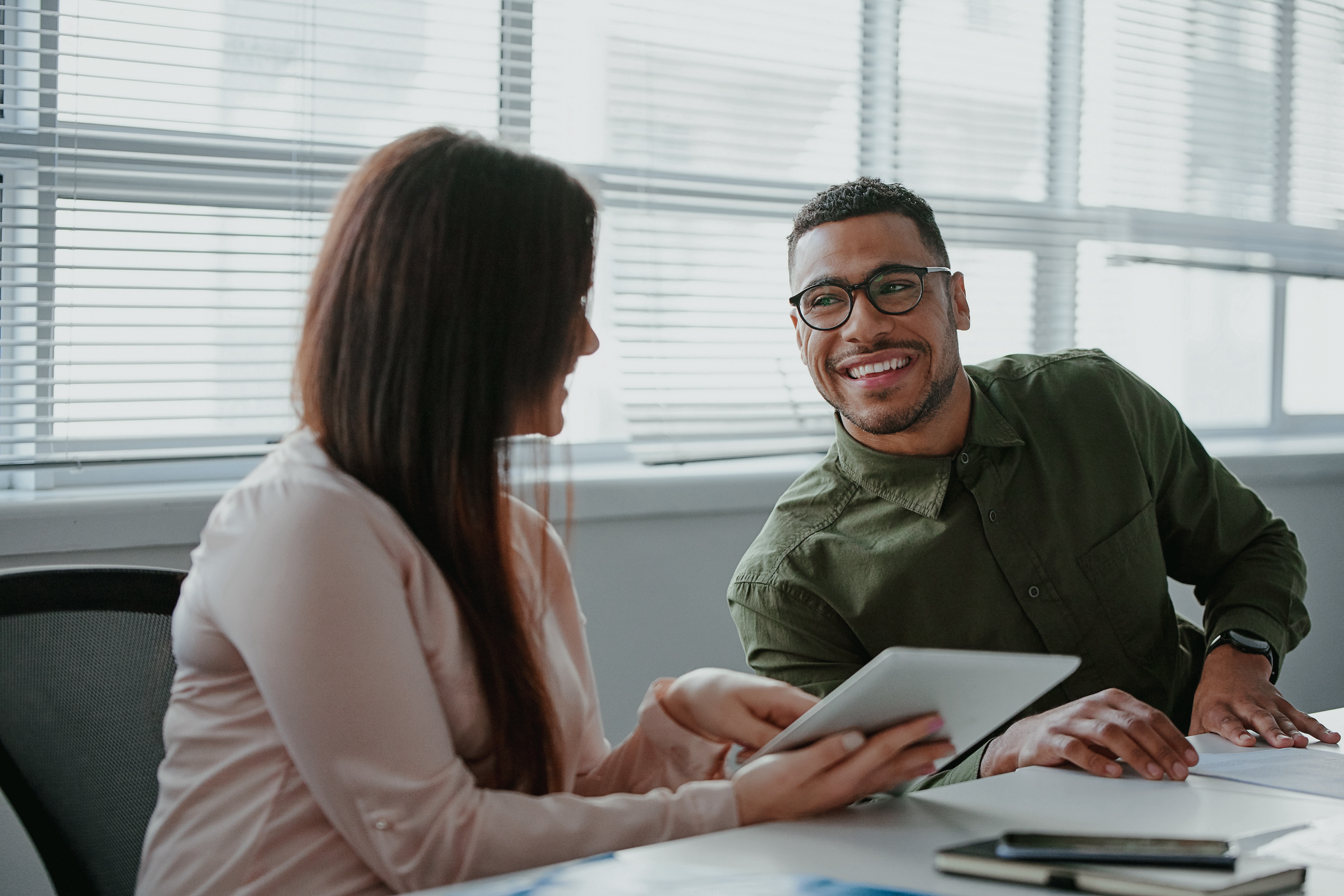 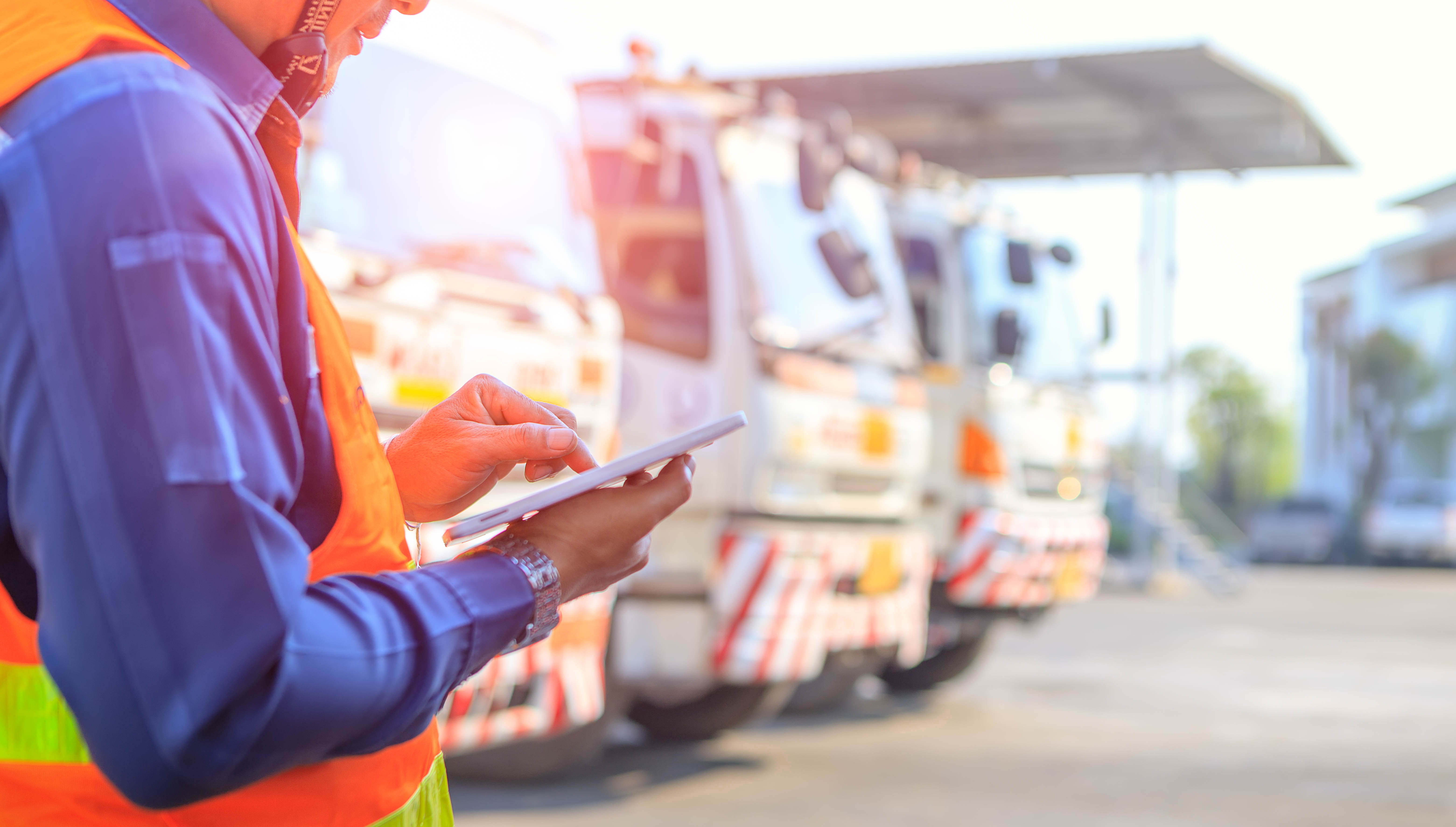